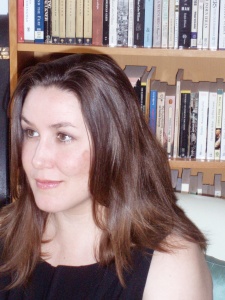 Wanted to be a flautist, lounge singer, baker, geologist, or to teach literature PhD in Comparative Literature